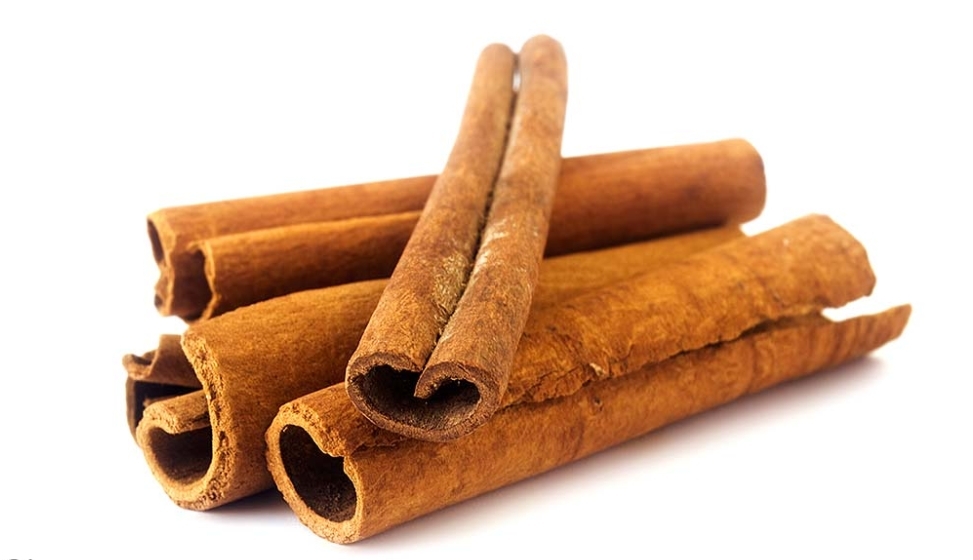 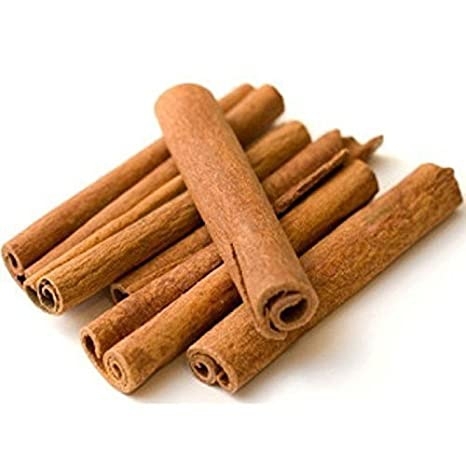 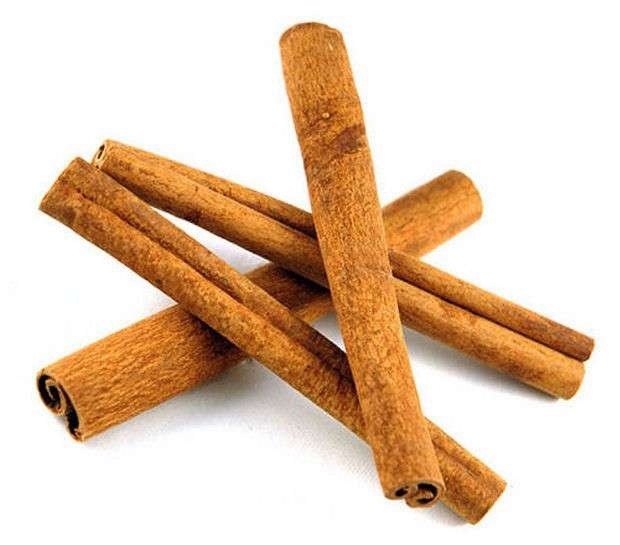 Cinnamon is a powerful spice that has been used medicinally around the world for thousands of years. It is still used daily in many cultures because of its widespread health benefits, not to mention its distinctly sweet, warming taste and ease of use in recipes. According to researchers, out of twenty-six of the most popular herbs and medicinal spices in the world, cinnamon actually ranks No.1 in terms of its protective antioxidant levels.