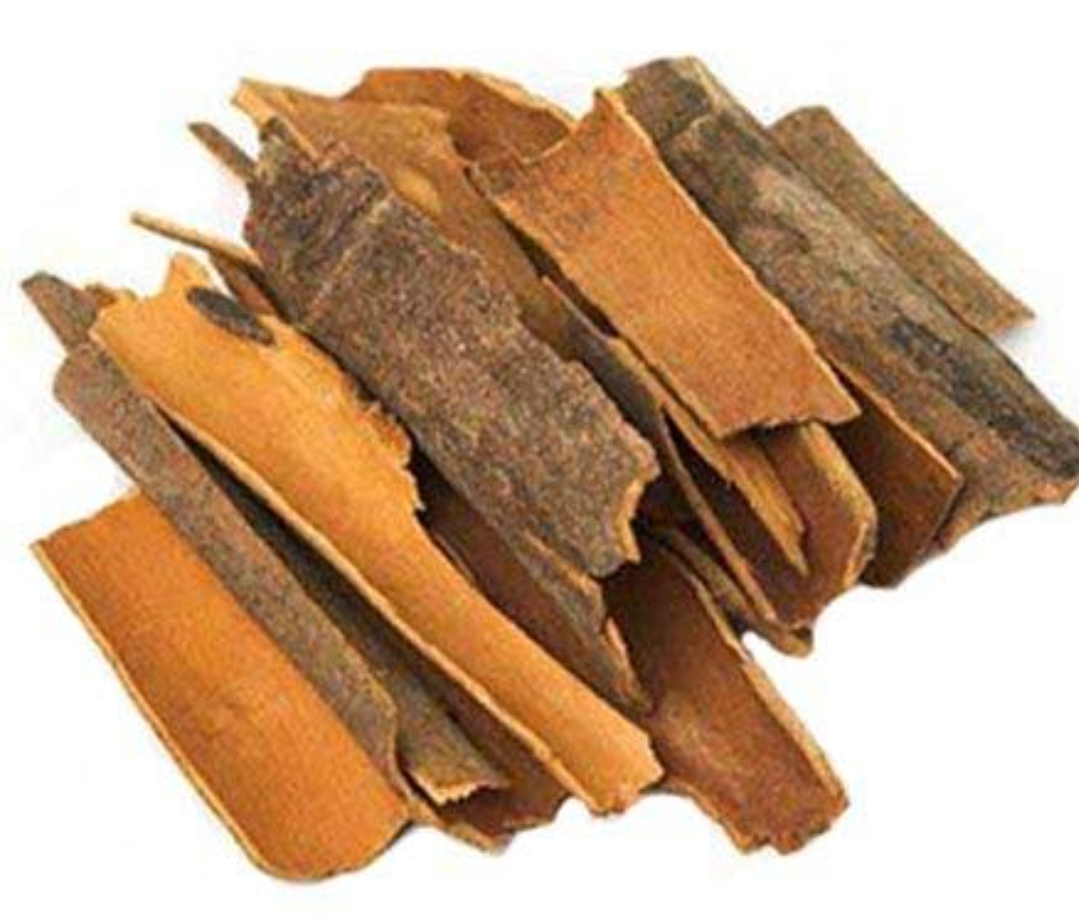 Cinnamon Stick is a powerful spice that used in various meals and sweets. It is still used daily in many cultures because of its widespread health benefits, According to researchers, out of twenty-six of the most popular herbs and medicinal spices in the world, cinnamon stick actually ranks No.1 in terms of its protective antioxidant levels. After purchase you keep them in a dry and dark place.